A serious incident took place in the early morning hours of Wednesday, when a Turkish Coast Guard boat attacked a vessel of the Greek Coast Guard off the island of Kos, in the eastern Aegean Sea. “Intentionally with the purpose to ram it,” says Greece and summons the Turkish ambassador to Athens.

The incident was initially reported by the correspondent of German Bild newspaper in Greece who also posted an exclusively obtained video.

While everyone thinks its calm in the #Aegean because there are no refugee boats arriving in the islands, #Greece ‘s @HCoastGuard is being dangerously harassed by a Turkish vessel.
Exclusive footage obtained by @BILD shows what is really happening away from the media. #Turkey pic.twitter.com/KB2bosbWNO

A man on the footage is heard shouting “it hit us in the back, there is damage in the back, it broke the rails [on the gunwale]!” 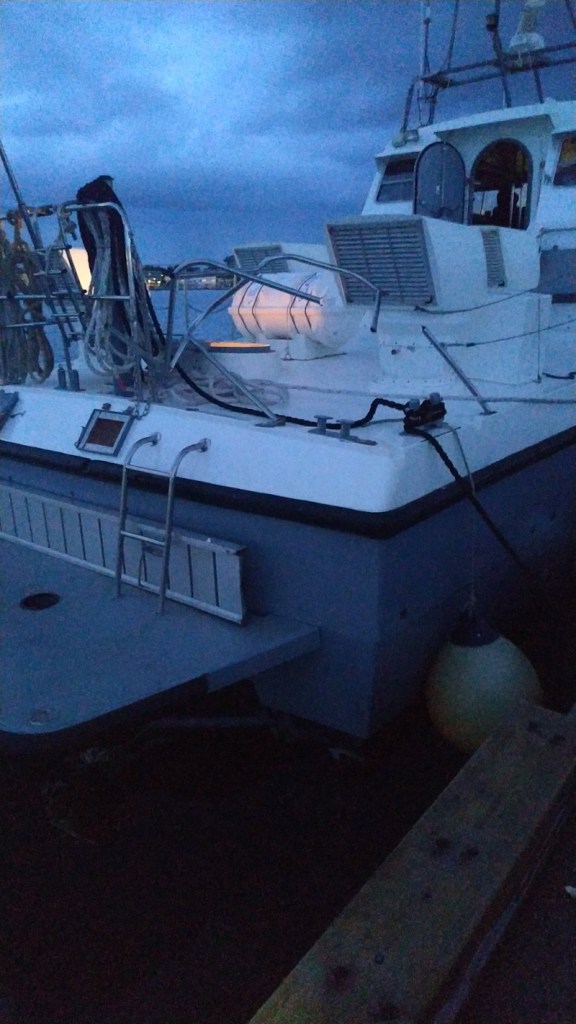 According to state broadcaster ERT TV, the TCG vessel started to chase the GCG boat on high speed and despite the speed increase by the GCG the crash was inevitable.

The Greek Coast Guard released a statement and a picture from the damaged vessel and posted also the video later on its youtube channel.

A statement was also issued by the Greek Shipping Ministry, the incident took place at 5:45 a.m. on March 11, 2020, in Greek territorial waters off the island of Kos.

“The Turkish vessel intentionally crashed on the Greek vessel with the obvious purpose to ram it,” the Ministry said.

The Ministry stressed that the Greek vessel was on patrol within the Greek territorial waters.

It added that “slight material damage was caused by the crash and that no crew member was injured.

The Ministry underlined that “Turkish provocations that ignore the international law.”

“Footage from the incident will be released during the day,” the ministry said.

The Greek Foreign Ministry summoned the Turkish ambassador to Athens for an official complaint, while the country will brief its European and NATO allies, ANT1 TV rpeorted.

The incident took place just three days after another TCG vessel chased on high spped a vessel of the Greek Coast Guard off the island of Lesvos. Ramming was avoided in the last minute, as a video shows.

Erdogan is playing with fire. He will provoke a catastrophic war at the end