Many wonder if in case of a Brexit the EU will be hit more badly than Britain, considering that the issue does not concern the US directly as they will stay unaffected. If somebody consults the stock markets he will see that in the last month in France and Germany there was a decline of -3% vs. -2.5% downturn in Britain and a rise of 0.9% in the US. If, however, he consults the currency markets he will realize that from the beginning of June until today (19/6) sterling depreciated 3.2% against the euro and 1% against the dollar while the euro appreciated 1% against the dollar over the same period (but remained steady over a month). What is certain is that the markets are extremely nervous and fearful of the consequences of a Brexit not only on investor psychology, but also in relation to the real economy itself.

Because in reality, the issue goes far beyond Britain (whose share in world GDP is 2,4%) and Europe, as it threats the political and economic stability of an already ailing and winded global economy with very high systemic risk factor. A systemic risk that not only relates to the new huge bubble of financial markets and their close interconnectedness, but also to the exhaustion of government and central bank intervention tools as well as to the serious shocks the predominantly two-party western political system receives from class neoliberal austerity policies implemented after 2008. It is these policies which failed to restore growth, to create meaningful employment and improve living standards, but rather inflated inequalities, squeezed the middle class and impoverished large part of the labor population.

Read also:
Zelelsnki launches energy war on Europe. On behalf of the US

And because we are accustomed to regard EU as the patient of the global community, let us examine under what conditions the US economy – considered the engine of global growth – currently functions. The degree of America’s vulnerability – and by extension the whole world’s systemic risk – in a Brexit type disorder (and earlier Grexit) is shown by Obama’s reactions and American press propaganda, while it is proved by facts and data of the American society and economy itself. Indicative is the following interview excerpt of Noam Chomsky to Ch.Polychroniou:

«The state-corporate programs of the past 35 or so years have had devastating effects on the majority of the population, with stagnation, decline and sharply enhanced inequality being the most direct outcomes. This has created fear and has left people feeling isolated, helpless, victims of powerful forces they can neither understand or influence. The breakdown is not caused by economic laws. They are policies, a kind of class war initiated by the rich and powerful against the working population and the poor. This is what defines the neoliberalism period, not only in the US but in Europe and elsewhere. Trump is appealing to those who sense and experience the breakdown of American society — to deep feelings of anger, fear, frustration, hopelessness, probably among sectors of the population that are seeing an increase in mortality, something unheard of apart from war» (Truth-out, 12 June 2016).

This grim situation is confirmed by the following financial information by M. Snyder of ‘Economic Collapse’ :

And while all this is going on (the list of depressing social data is endless), the worst is that from 2008 onwards the bubble of high-risk securities lending (subprime bubble) extended to the purchase of cars and student loans and has become 8 times larger!

Under these circumstances, it is quite understandable why the Fed did not raise interest rates recently and it is estimated to be long before it increases them again. According to Bank of America, although the printing money Fed bought 12.3 trillion dollars in financial securities issued after 2008 to avert the crash, it now appears to have lost along with the other central banks the war against deflation and excessive debt, which explains the concern of investors and a massive shift to the other large bubble, the bond market.

Not only is then the global economic downturn just around the corner, but a ‘black swan’ Brexit type is able to act as a catalyst and be the fuse that would set fire to the powder keg of the markets sending the global economy into a crisis unprecedented in the history of capitalism. 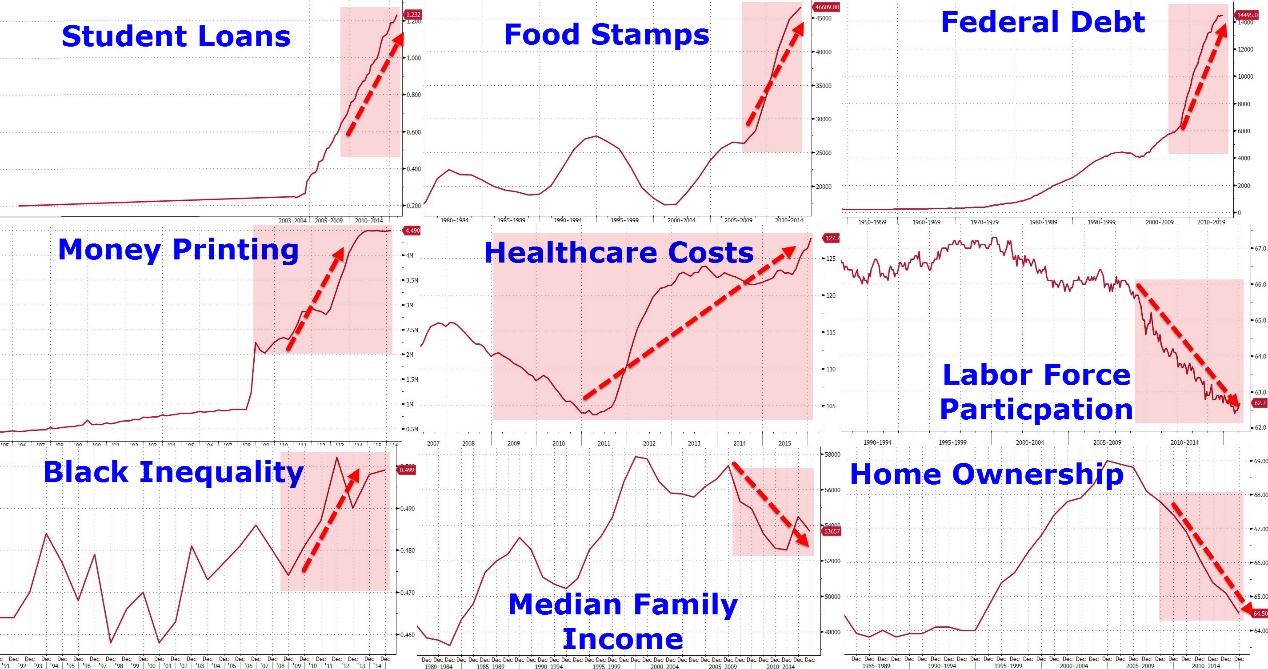 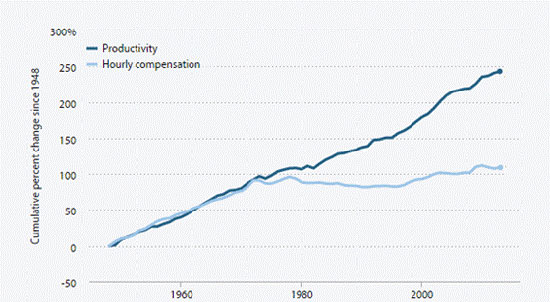