Exclusive: Here Is A Draft Of Trump’s Nuclear Review. He Wants A Lot More Nukes.

In his first year in office, President Barack Obama gave a landmark address in Prague in which he famously affirmed “clearly and with conviction America’s commitment to seek the peace and security of a world without nuclear weapons.” The commitment to total nuclear disarmament was a major departure from the George W. Bush administration — the first time, in fact, that the United States had declared a nuclear-free world a major policy goal.

Now, eight years later, it’s the Trump administration’s turn to lay out its nuclear weapons policy. And according to a pre-decisional draft of the 2018 Nuclear Posture Review (NPR) obtained by HuffPost, Trump’s Department of Defense has gone a decidedly different route: new nukes, for no good reason.

The final version of the NPR is scheduled to be released in February. You can read the draft in full at the bottom of this article. A Defense Department spokesperson declined to comment on the draft, saying that the agency “will not discuss pre-decisional drafts of the document.” 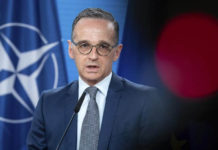 Germany claims the right to rule the EU on behalf of... 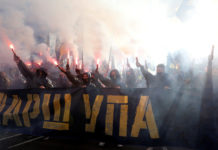 Killing and terrorizing journalists in Ukraine 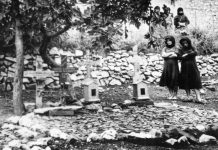 Dendias on massacre of Distomo: We have not given up on... 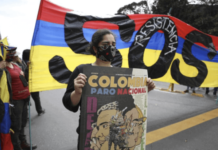 Colombia, Between Extermination and Emancipation 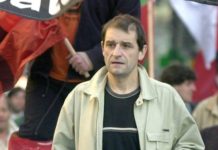 For the protection of Josu Urrutikoetxea peace negotiator