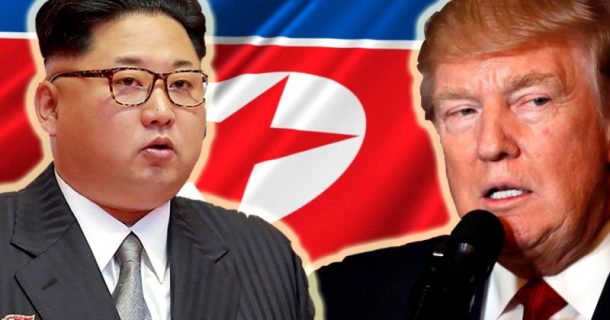 Tensions in Korean Peninsula could be about to explode

Navy vet Jack Posobiec says his source – who accurately predicted the Syria strike – told him the Trump administration is about to launch an attack on North Korea.

We also discuss Syria and ask if the Trump administration has been taken over by neo-cons.