Washington’s intention to appoint a special representative to smother the Nord Stream 2 project speaks volumes about the United States meddling in the affairs of other countries, Kremlin spokesman Dmitry Peskov told reporters on Thursday.

“Of course, [selecting] such special representatives for a project that has nothing to do with the United States and is situated on another continent apparently [their appointment] speaks volumes about what’s called meddling in the internal affairs, in the economic interests of other countries,” he said.

The Kremlin spokesman also noted that “so far the countries that are partners of the Russian Federation in this project have remained quite consistent in their intention to finalize this project and launch it.”

“This project is extremely vital for European energy security and for providing Europe with energy resources,” Peskov stressed.

On Wednesday, Politico, an American publication, reported citing current and former US officials, that the White House is in talks to appoint a special envoy to lead negotiations on halting the construction of the Russia-to-Germany gas pipeline Nord Stream 2. According to the publication, Amos Hochstein, who served as the special envoy and coordinator for international energy affairs under President Barack Obama and was a close adviser and confidant to then-Vice President Joe Biden, was informally offered the role by National Security Adviser Jake Sullivan late last month and is being vetted, but he has not yet accepted the job.

Hochstein stepped down from the supervisory board of the Ukrainian energy company Naftogaz late last year, the newspaper said.

According to Politico, his potential appointment as envoy indicates a new strategic emphasis by the Biden administration.

“There’s consensus that the thorny geopolitics surrounding Nord Stream 2 now require more dedicated attention — especially as the pipeline, which is already nearly 96% finished, races toward completion,” the newspaper wrote referring to the officials. 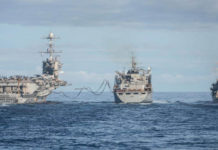 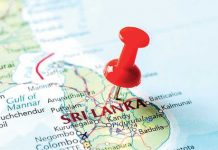 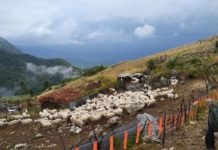 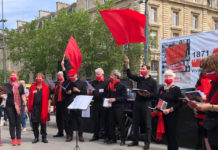