Our drone reveals an apocalyptic landscape of industrial decline: abandoned mine buildings as far as the eye can see.

This is Jiu Valley, in south-western Romania, a six-hour drive from the capital Bucharest: it’s Romania’s famous coal heartland.

But it now finds itself at a crossroads, as Europe’s coal regions transition away from this fossilised fuel to more environmentally-sustainable energy sourcess.

The first mine here opened in 1840 and Jiu Valley became the region’s economic powerhouse. Since then, it’s relied on the extraction and processsing of this fossil fuel. As a result of this reliance, it has lived through periods of unprecedented growth and deep socio-economic crises. It’s from these fluctuations that it receieved its nickname ‘the valley of tears.’

Many are still resentful of the mining closures of the 1990s. This triggered violent protest movements, including miners’ marches to the capital, Bucharest.

The violent clashes led to governmental changes and signficant demographic adjustments: in other words, disillusioned people left the region to find work elsewhere.

Can this next round of changes and closures be managed in a smoother way, with less damage to the local communities? Are there opportunities for small towns and villages in the Jiu Valley to survive and to build up another, sustainable future? 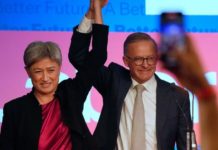 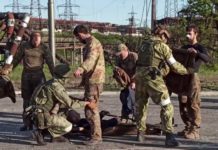 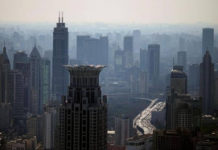 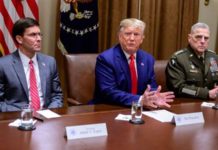 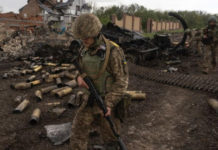 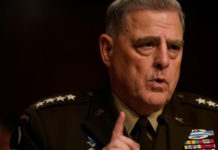