WASHINGTON — Democrats and Republicans on Capitol Hill offered varying degrees of support for the airstrikes on Friday night against Syria, but lawmakers almost universally pressed the administration for a broader strategy in confronting the war-torn region.

But as missiles and bombs hit research, storage and military facilities in Syria shortly after 4 a.m. local time on Saturday, even advocates of more aggressive intervention said that the attacks would mean little in the long run without a clear, comprehensive approach. 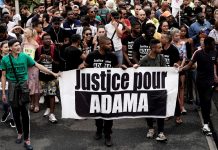 Who is Adama Traore and why are there protests across France... 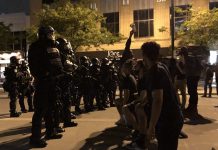 “This is not a riot, this is a revolution” 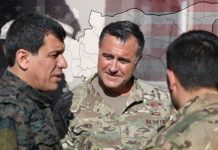