Elliniko is an area of 6200 str. in Attica (one str. is equal to 1/10 acres) consisting of the former Athens airport and the seashore of Agios Kosmas. It is the only free public space of a considerable size which could contribute significantly to the containment of building and environmental degradation as well as coping with Climate Change, enhancing at the same time the economical activities through the diffusion of common benefit in the whole of Attica.

We are nowadays witnessing the process of snatching of the land by Lamda Development Co. in the framework of the “memorandum” commitments of the Greek government. A significant resistance movement to this selling off of Elliniko has been deployed as a result of which the issue has been published to a domestic as well as an international public.

Today our struggle is at a critical phase and the legal struggles – being part of the movement process – must go on. We appeal for Pan-Hellenic and international solidarity by various means like publicity and financial support. 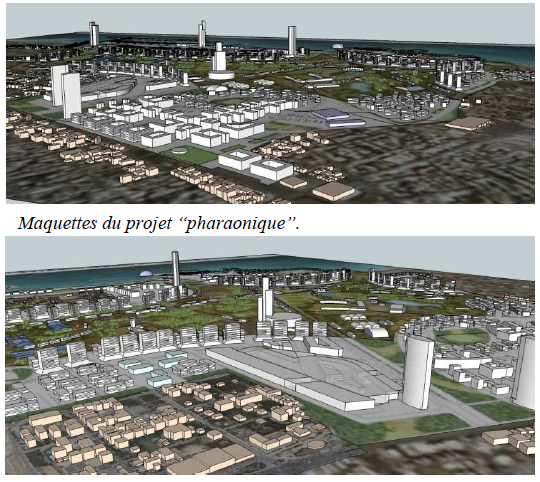 Following is some information about the issue in dispute:

– in Elliniko, a private city will be constructed in which free spaces for public use will not belong to the municipal authority but to a special service controlled by the Company (LD).

– the private city includes every possible use: houses of various heights, office buildings, education, retail commerce, malls, recreation, sports and cultural activities’ buildings, health, hotels and other tourist installations, mixed uses, public benefit services etc. All these uses will function competitively against and be a dramatic blow to similarexisting businesses? which have already shrunk as a result of the Greek crisis.

– the new city will dramatically worsen the Climate Change data.

– the building heights (22.5, 26, 50, 70m and 6 skyscrapers) are a severe blow on the mild landscape of the seashore front, largely undeveloped to date and with important natural and cultural monuments.

– the seaside front is being urbanized for the first time. 190,000m2 are planned to be built including one-storey and multi-storey apartment houses, a residential tower, a commercial center, two hotels and – what ‘s worst- the coast is not accessible to people! (which is against the law and the Greek constitution).

– all the green spaces which exist today, forests etc., are destroyed.

– there is also a serious problem of protecting antiquities.

– the local entity of the Athens Basin is dispensed with and, last but not least, the project violates the European Florence Agreement on landscape protection. 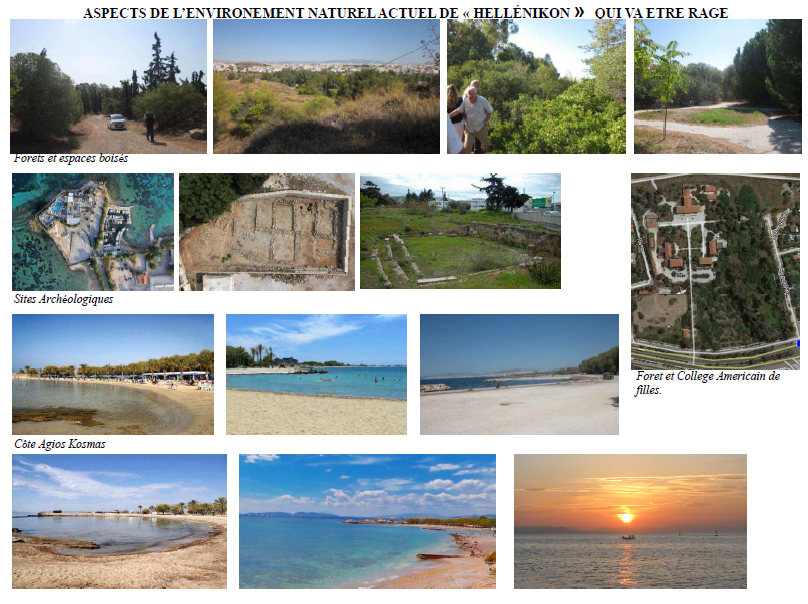 ‘Zombie’ viruses have been revived from Siberian permafrost. Could they infect...

Destination Africa: The scramble to sell cyberweapons to dictators