ATHENS, Aug 5 (Reuters) – Wildfires north of Athens leapt back to life on Thursday as searing conditions persisted and emergency crews battled blazes across Greece for a third day running.

A wall of dark smoke rose high above the Greek capital, residents fled suburbs, asylum seekers were evacuated and authorities warned of more blazes on Friday as temperatures hovered around 40 degrees Celsius (107 Fahrenheit) and gale winds were expected.

“We are dealing with unprecedented conditions as many days of heatwave have turned the whole country into a powder keg,” he said in a special televised address.

With swathes of neighbouring Turkey also aflame, the smoke-filled skies have added to apocalyptic images of floods and fire seen across Europe this summer.

Mitsotakis said defences against the reality of climate change had to be strengthened. He said there would be time for “criticism and self-criticism” of the government’s handling of the crisis but for the moment urged citizens to remain united. 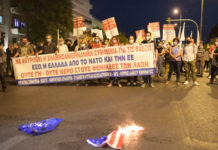 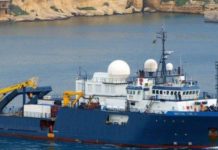 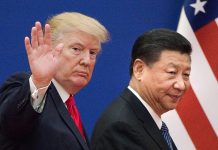 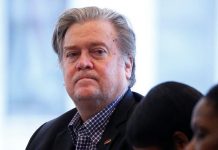 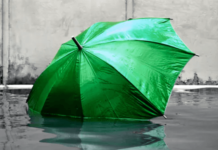