With a demarche Greece is to strongly protest the harassment of French research vessel “Nautical Geo” by Turkish vessels as well as and the issue of an irregular navtex that claims the continental shelf of Turkey reaches 6 nautical miles east of the island of Crete.

“This continued Turkish stance is completely unacceptable,” the Foreign Ministry in Athens said in a statement on Saturday announcing the planned demarche.

Turkish warships not only harassed the Maltese-flagged “Nautical Geo” research ship of French interests over the past few days, they also accosted the vessel  via radio (hailing), media reported.

Every time the research ship went beyond 6 nautical miles of Greece’s territorial waters it was harassed by Turkish warships.

“Nautical Geo” is conducting research in an area east of the island of Crete in the context of mapping the possible course of the EastMed pipeline.

Kathimerini had first revealed back on July 11 that the Turkish Navy was preventing Nautical Geo from proceeding with the exploration activities it was undertaking on behalf of the Greek state. This has resulted in the ship remaining in the wider area north of Crete.

The recent incidents came to light due to Greece’s issue of a Navtex for investigations between September 16 and 22 and an anti-Navtex issued by Turkey, according to which Athens has no jurisdiction outside the 6 nautical miles east of Crete. 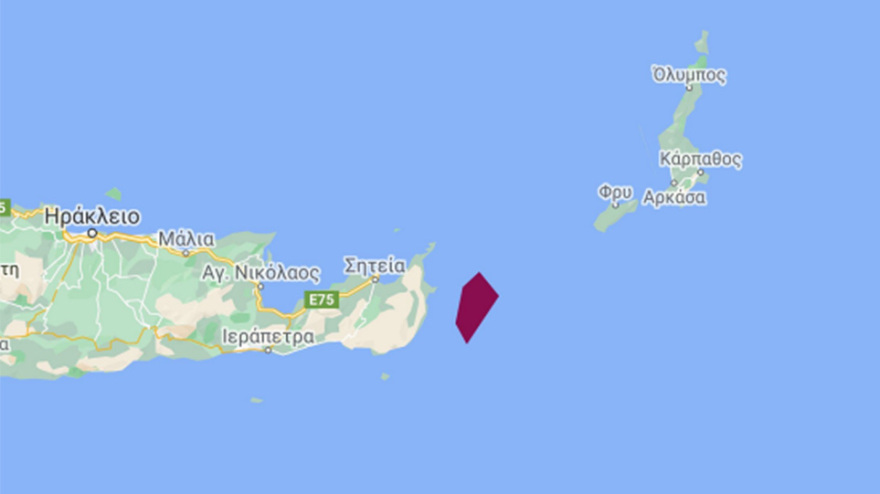 Turkish Navex: Ankara claims it has “sovereign rights” in an specific area (marked red) “which is within the Turkish continental shelf”. Ankara adds that the area has been declared to the United Nations as part of the Turkish continental shelf in the context of the Turkey-Libya agreement through which Turkey tries to usurp sea zones of Greek sovereignty,” notes newspaper ProtoThema. 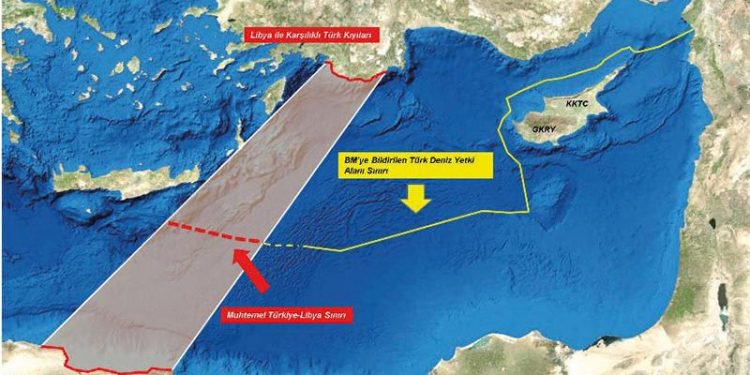 According to Turkey’s claims, Greek islands in the Aegean Sea have only 6 nautical miles territorial waters and no other continental shelf, while Turkish shelf reaches hundreds of miles away from its own mainland.