The Indian government has requested that the Ashmolean Museum in Oxford return their “stolen” 15th-century bronze sculpture, which was apparently removed from a temple in the 1960s.

A formal request for the restitution of the statue of Hindu saint Thirumangai Azhwar was made by the Indian High Commission in London last Friday.

The demand comes after the Oxford museum notified the diplomatic mission of new research that called into question the origin of the bronze idol. The museum bought the artefact from Sotheby’s auction house in London in 1967.

The Indian High Commission’s First Secretary Rahul Nangare said they had received a report from police in Tamil Nadu stating that the statue in the museum’s collection was stolen.

[It] unambiguously shows that the original idol has been stolen and replaced with a fake one, and that the stolen idol is the same one that is presently with the Ashmolean.

The sculpture – almost one meter tall – depicts Thirumangai Azhwar, a Tamil poet saint from south India, holding a sword and shield. Alvar, who lived in the 8th or 9th century, was a chieftain, military commander and a bandit before converting to Hinduism.

The contentious issue comes after the British Museum in London rejected a request from Greece to hand over the 2,500-year-old Parthenon/Elgin Marbles. The precious pieces were taken by British diplomat Lord Elgin when Athens was under Ottoman Turkish rule. 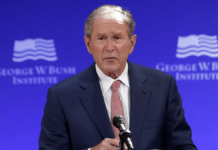 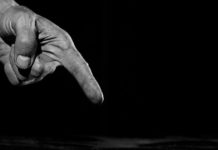 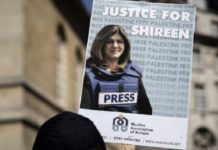 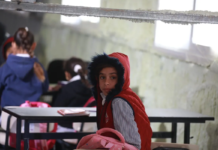 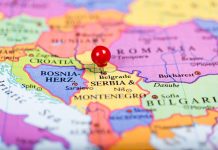