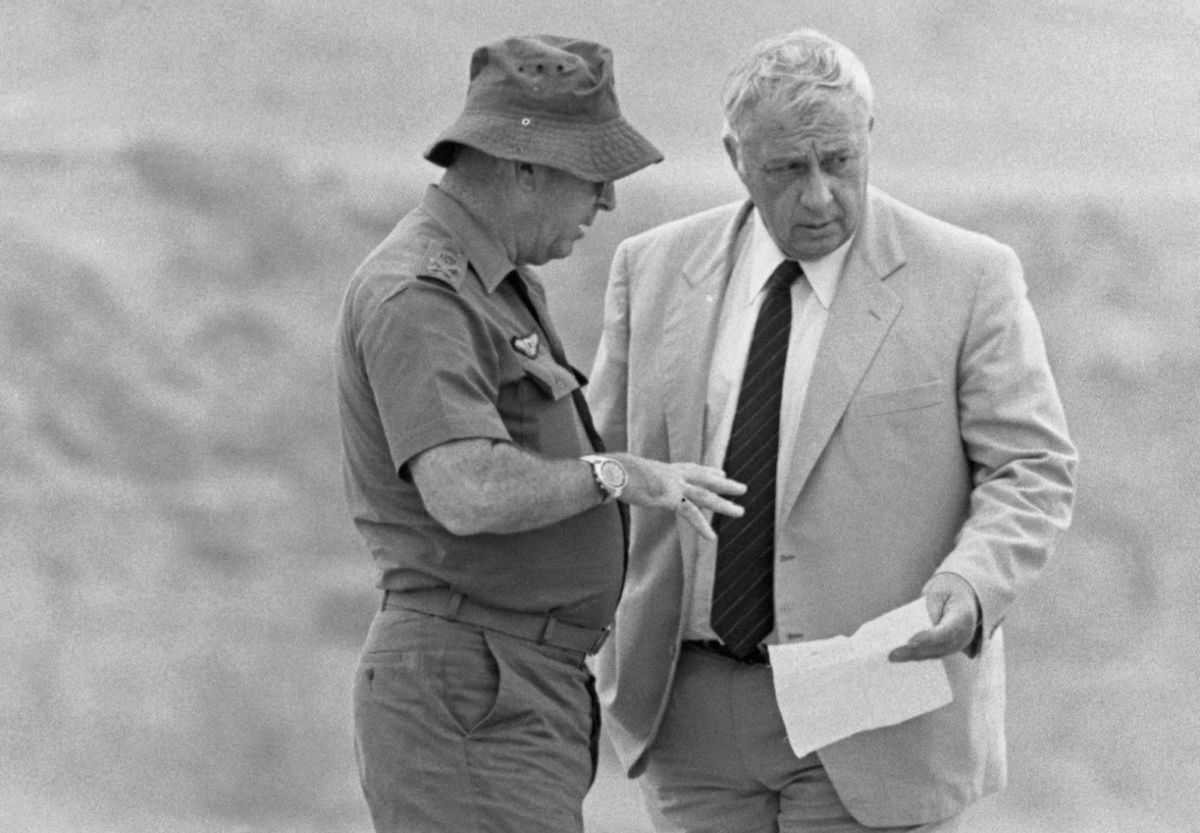 On August 29, 1982, Ariel Sharon took to the opinion pages of the New York Times to argue that Israel’s “most immediate achievement” following its invasion of Lebanon had been the “crushing defeat” of the Palestine Liberation Organization (PLO). As a result, the Israeli Defense Minister explained, Katyusha rockets had stopped raining down on Israeli villages “from terrorist sanctuaries in Lebanon.” The “kingdom of terror” established by Yasser Arafat’s organization on Lebanese soil was “no more,” and Israeli troops had been “greeted as liberators for driving out the terrorists who had raped and pillaged and plundered.” This had been the case, Sharon insisted, “despite the casualties that were the inevitable result of fighting against P.L.O. terrorists who used civilians as human shields and who deliberately placed their weapons and ammunition in the midst of apartment houses, schools, refugee camps and hospitals.”

Indeed, “No army in the history of modern warfare ever took such pains to prevent civilian casualties as did the Israel Defense Forces.” A Hebrew expression, “tohar haneshek,” perfectly expressed this notion, the Defense Minister added. It means “the moral conduct of war” and all Israelis were “proud our soldiers followed this Jewish doctrine scrupulously.” They had warned civilians that they were coming in spite of the “heavy costs” to themselves, had attacked “only predetermined P.L.O. positions” and bombed or shelled “buildings only when they served as P.L.O. strongholds.” “This policy,” Sharon concluded, stood in “vivid contrast to the P.L.O.’s practice of attacking only civilian targets.”