The Russian Defense Ministry confirmed on Tuesday that it had deployed Tu-22M3 bombers and Su-34 strike fighters in Iran and these aircraft have already been used to carried out airstrikes against Daesh in Syria.

“We know that the chances of Daesh and other terrorist organizations obtaining anti-aircraft weapons are minimal, but nevertheless, using only one military base [Hmeymim, Syria] bears some limited risks for our Aerospace Forces,” Sen. Viktor Ozerov told RIA Novosti, adding that the base in Iran would give the Russian forces “more options for striking blows” against militants in Syria. 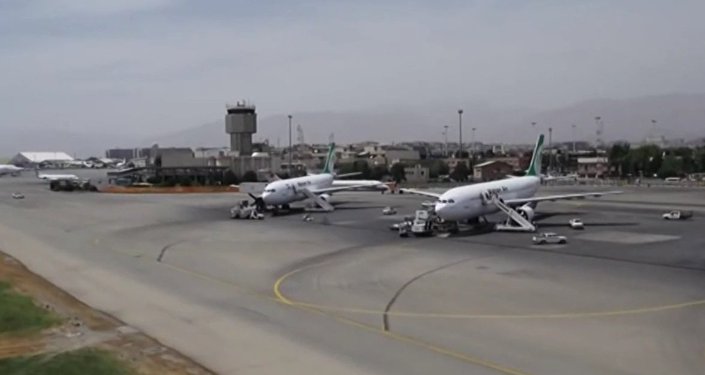 According to Ozerov, the conclusion of such an agreement with Iran reflects the depth of the Russia-Iran cooperation.

“The cooperation of Russia and the state [Iran] located in such a volatile region will bring benefits to the overall situation in the Middle East,” Ozerov added.

The Tu-22M3 is a long-range strategic bomber capable of carrying nuclear weapons. The bombers previously carried out precision airstrikes against Daesh targets in Syria from Russian airspace. The Su-34 fighter-bomber has been tested in the war against Islamist radicals in Syria, being among the first aircraft to served in the Russian campaign there in 2015.