Dossier said to detail social media posts by party members, including one that read, ‘We shall rid the Jews who are a cancer on us all’

British police have launched a criminal investigation into allegations of anti-Semitic hate crimes within the opposition Labour Party.

The Metropolitan Police said Friday that it was acting on a dossier of information given to London police chief Cressida Dick. A police spokesman said it was handed to her on September 4 following an interview on LBC radio.

LBC had in its possession an internal Labour Party dossier that detailed 45 cases involving social media posts by party members, including one post that read: “We shall rid the Jews who are a cancer on us all.” 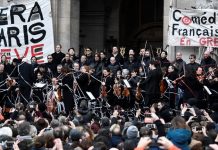 Turkey, Russia and the Libyan conundrum 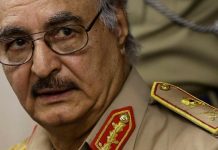 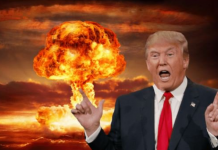 With a New Weapon in Donald Trump’s Hands, The Iran Crisis...