Russia’s public response to massive Israeli strikes on Syria last Saturday including on T4 airbase where Russian troops are perhaps still stationed was rather subdued. The Ministry of Defence said nothing at all and the Ministry of Foreign Affairs only offered the terse statement that “creation of threats for Russian military personnel in Syria is unnaceptable”.

We now know why. It’s because behind the scenes boss Putin was already taking care of it. Haaretz analysis:

Russian President Vladimir Putin put an end to the confrontation between Israel and Iran in Syria and both sides accepted his decision. That’s the apparent conclusion to be reached from the chain of events…

On Saturday afternoon, after the second wave of bombardments by the Israel Air Force against Syrian targets and Iranian installations in Syria, senior Israeli officials were still taking a militant line and it seemed as if Jerusalem was considering further military action.Discussion of that ended not long after a phone call between Putin and Prime Minister Benjamin Netanyahu.

The official announcement by the Russian Foreign Ministry objected to the violation of Syrian sovereignty by Israel and totally ignored the event that provoked the eruption – the infiltration of an Iranian drone into Israeli airspace. In the conversation with Netanyahu a few hours later, Putin asked him to avoid moves that could lead to “a new round of dangerous consequences for the region.”

The Russians are also concerned about the proximity of the Israeli bombings to sites where their soldiers and advisers are serving, including base T-4 near Palmyra, where the Iranian control post from which the anti-aircraft missile was fired was bombed. 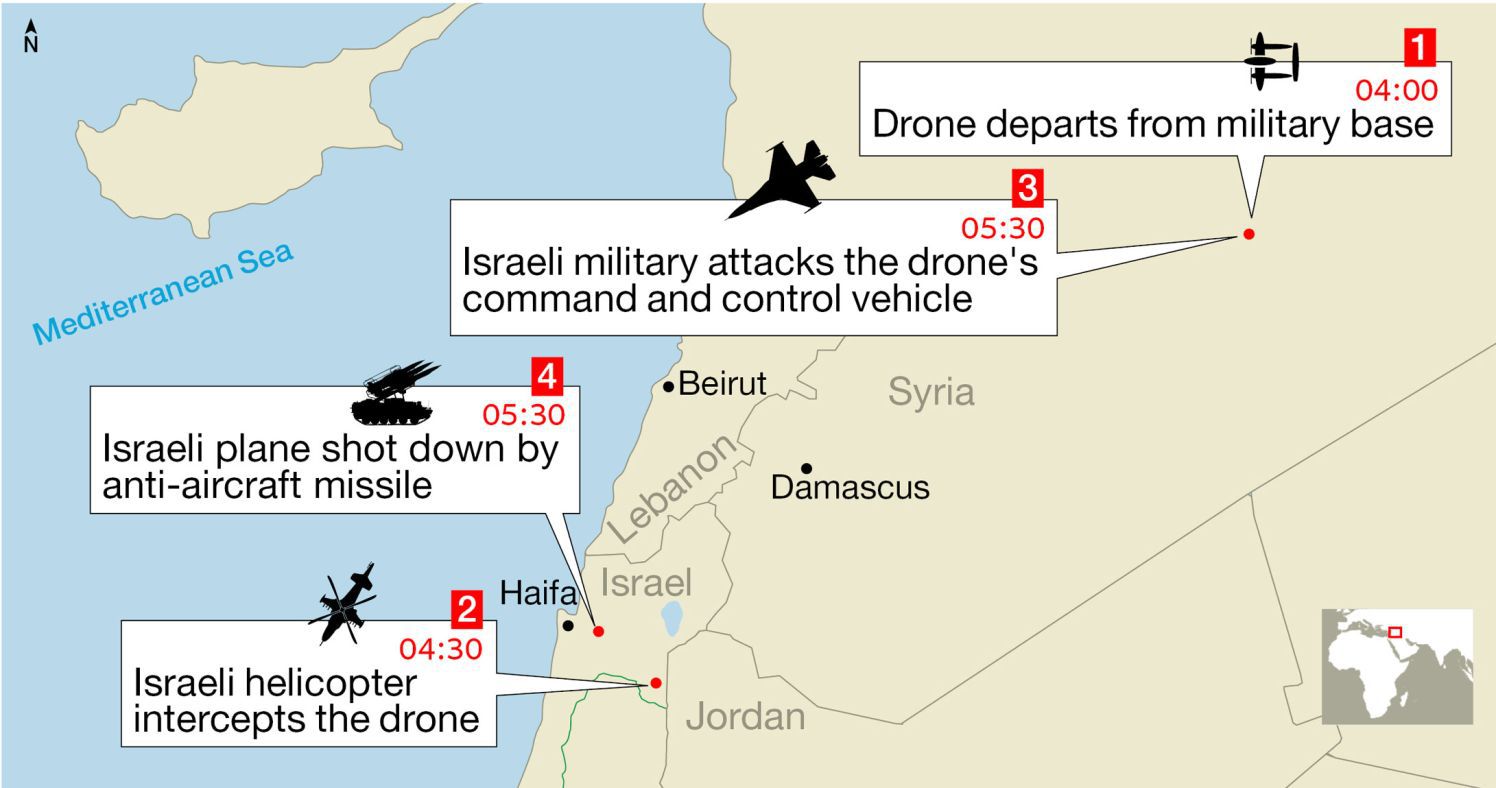 The quiet after the Netanyahu-Putin call shows once again who’s the real boss in the Middle East. While the United States remains the region’s present absentee – searches are continuing for a coherent American foreign policy – Russia is dictating the way things are going. Moscow has invested too much effort and resources in saving Syrian President Bashar Assad’s regime in recent years to allow Israel to foil its strategic project. One can assume messages of this nature were conveyed during the phone call with Netanyahu.

This doesn’t mean that Israel doesn’t have its own bargaining chips, just from its ability to send the Syrian arena into another dramatic spin, but it’s doubtful that Netanyahu is eager to confront the Russians. His confrontation with the Iranians is enough.

Austerity in England linked to more than 50,000 extra deaths in...

Tens of thousands demonstrate in Rome against fascism

The Neocon program for China and Taiwan