“It’s not the job of men nor of the system to give us our freedom, on the contrary, the task of the patriarchal capitalist system is to maintain the oppression on us”, said insurgent Zapatista leader Erika during the inauguration of the First International Political, Artistic, Cultural and Sports Meeting of Women Who Struggle, which began on March 8 in the Morelia Caracol, Chiapas, Mexico.

The Zapatista women’s struggle, Erika explained, against “the capitalist system that induces men to think women are less and are useless”, and “wants to destroy us”. However, she also acknowledged that there are “women in the cities” who discriminate and are violent towards other women, and pointed out that “women don’t respect each other”.

On the first day of the meeting, testimonies were shared of women who have been victims of mistreatment, discrimination, abuse and marginalization. Besides, due to their identities as indigenous people, or the fact they don’t speak Spanish, wear their traditional clothings or live with their communities, they are denied basic services and rights.

Erika denounced that before and even after the armed uprising of the Zapatista Army of National Liberation (EZLN) in 1994, the situation was “very difficult” and children, grown ups and elderly people were “dying of treatable diseases due to the lack of medical care, adequate food and education”.

“But”, she added “women were also dying due to their gender. There were no clinics and the ones that existed were far away, and doctors of this backwards administration didn’t treat us because we don’t speak Spanish and don’t have any money”, she denounced.

From March 7 to 10, over ten thousand women attended the event. Two thousand were Zapatista women from the five Good Government Boards that are located in different regions of Mexico. The rest were non-zapatista women from Mexico and other parts of the world: Latin America, Europe and Asia. No men over ten years old were allowed in the event, including Zapatista men. Men were stationed outside the Caracol, where they held activities of reflection and discussion on gender roles.

When organizing the event, Zapatista women chose not to ask the men of the community how to do it. They had never done something like that before, but they took on the challenge and learned along the way. The event featured over two hundred artistic, political, cultural and sporting activities, including the disciplines of “music, dance, theater, circus, clown, poetry, storytelling, book presentations, painting, photography, film, soccer and volleyball”, plus workshops and talks about topics like agroecology, resistance, feminicide, abortion, war, and patriarchy. 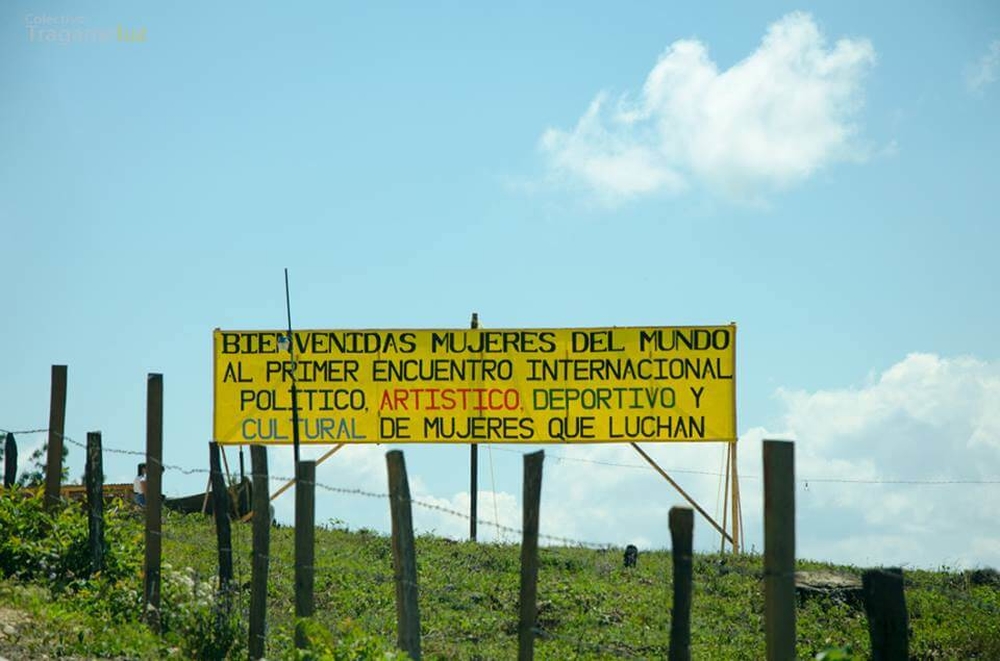 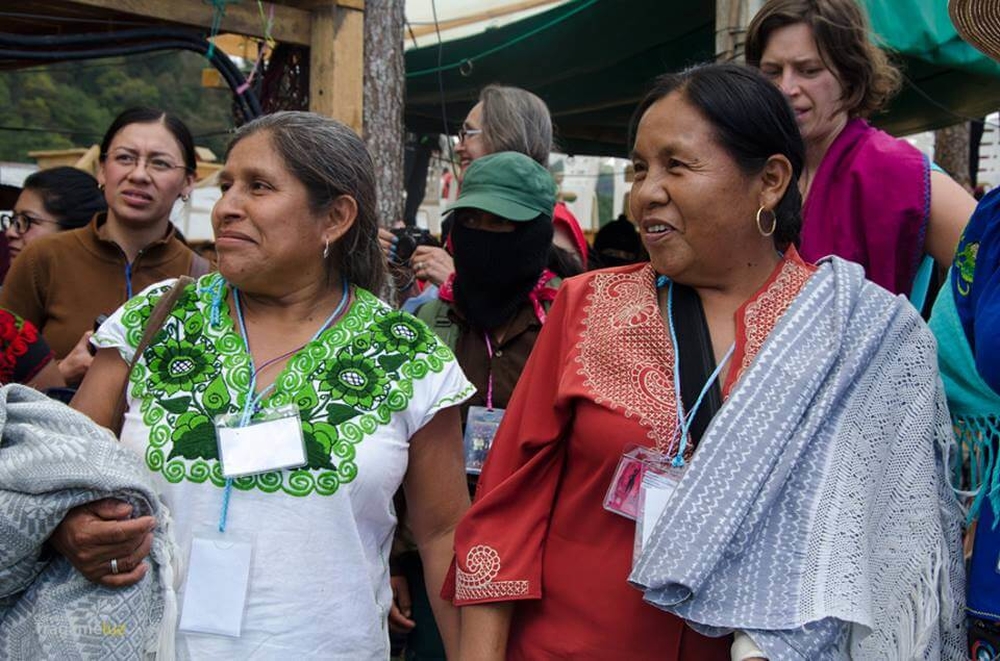 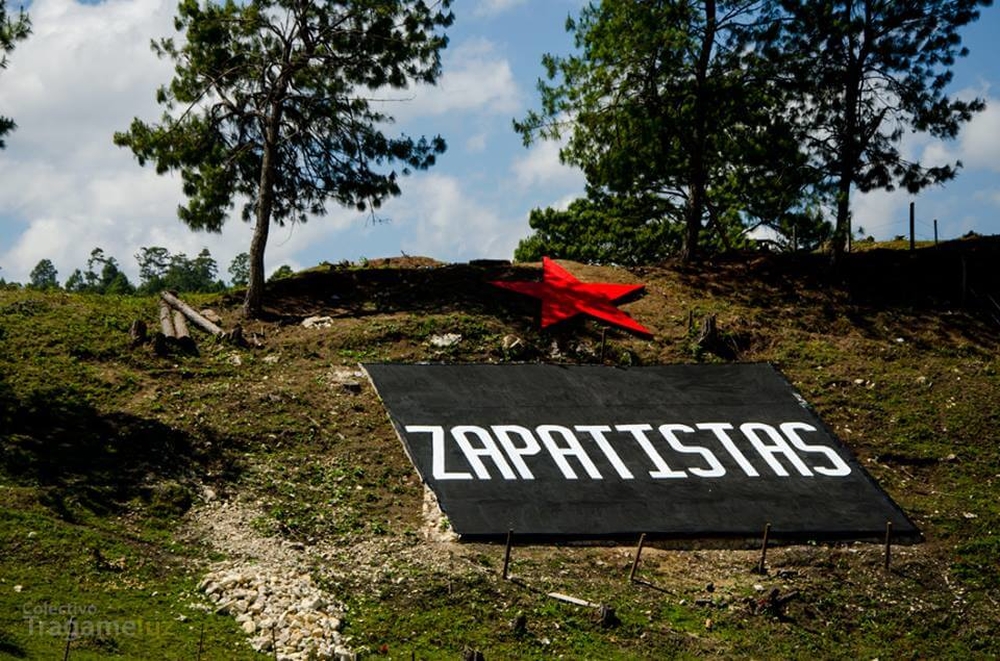 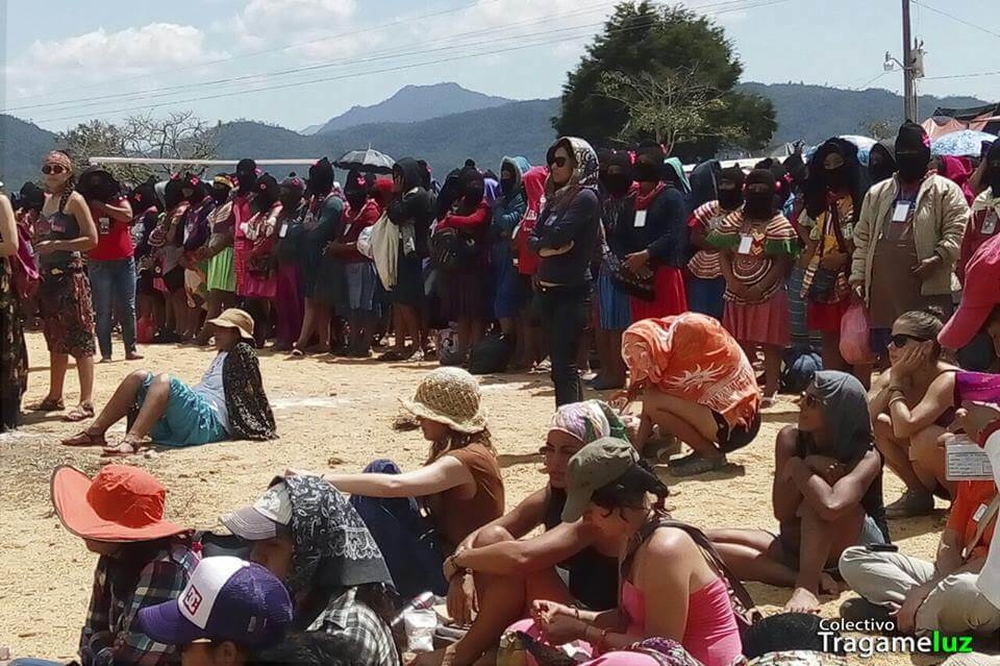 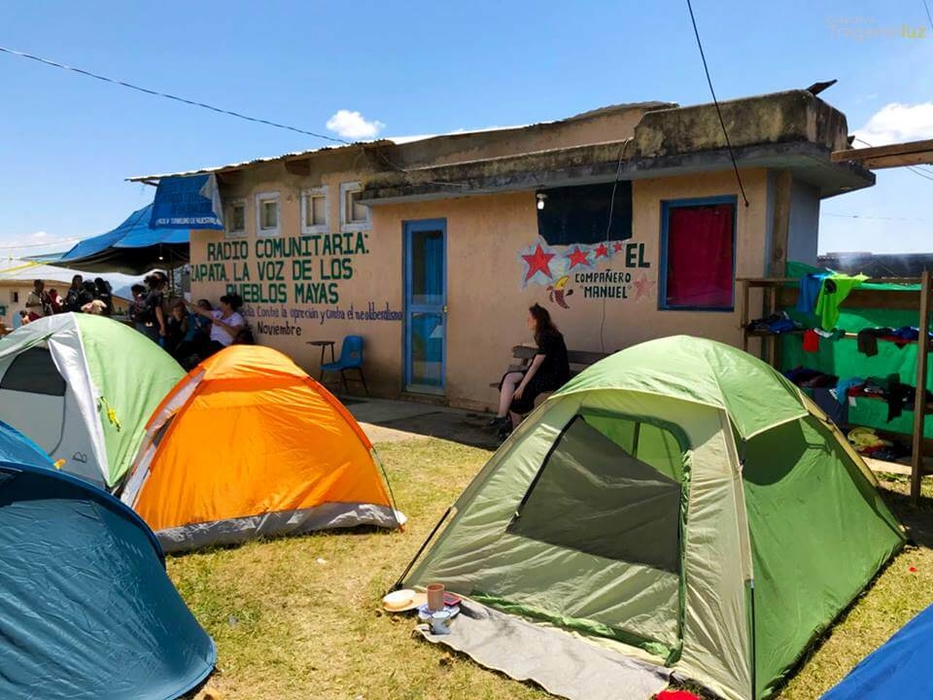 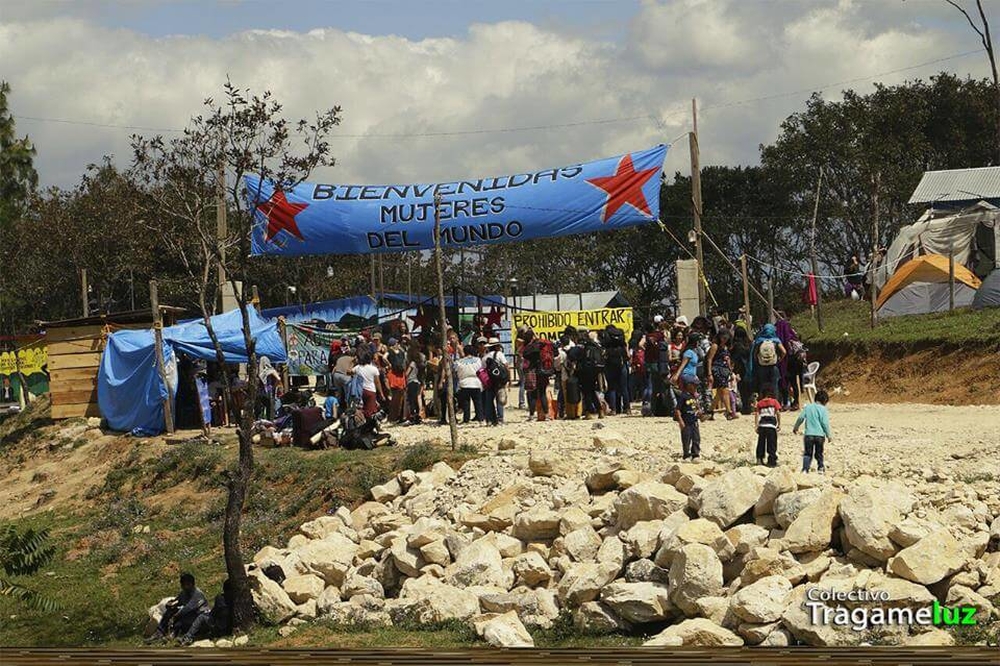 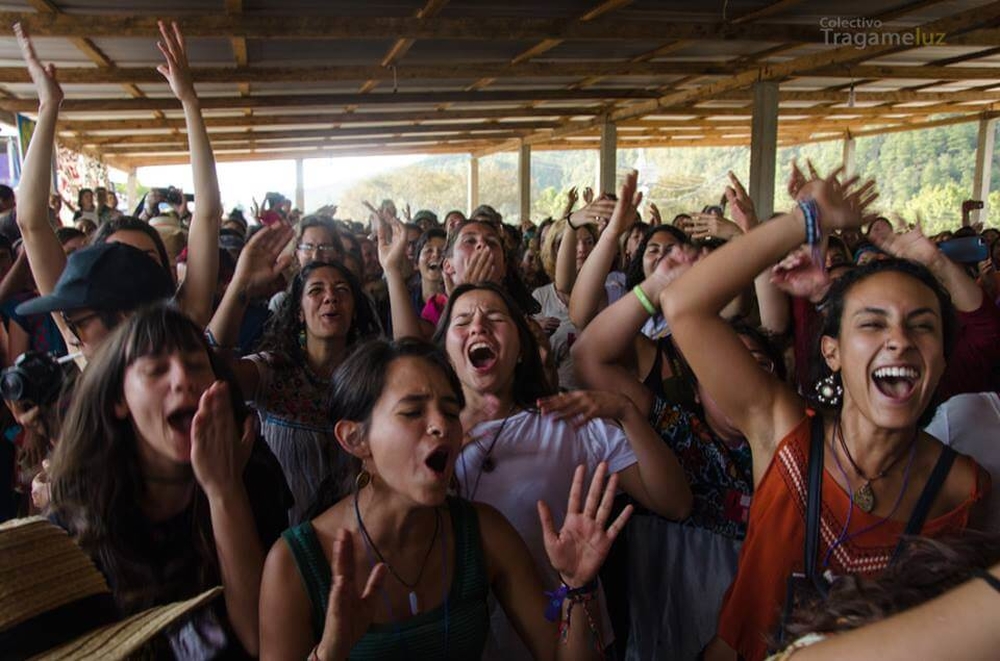