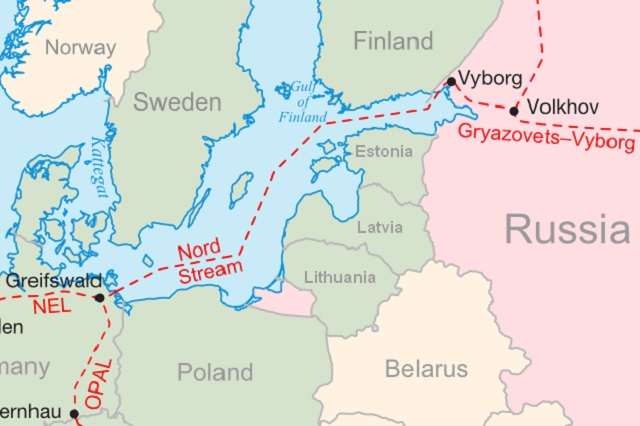 In comments today, German Economic Minister Brigitte Zypries declared the latest round of US sanctions against Russia a violation of international law, pushing for the European Union to retaliate against the US to protect its economic interests.

Several European nations, but particularly Germany, have been concerned with the wording of the latest US sanctions, which intend to target foreign investment in Russia’s energy industry. Germany, and indeed much of the EU, are heavily dependent on Russian natural gas, and German companies working on gas pipelines fear they could be hit with US sanctions by this latest move.

The US has only limited trade with Russia in the first place, after all, and round after round of sanctions since 2015 has quickly exhausted most of that trade, meaning for new US sanctions to have any noticeable effect, they can’t really target Russia directly.

Targeting German energy importers, however, could be a dangerous mistake for the US, as the EU doesn’t have any realistic alternatives to trade with Russia at this point, and will doubtless feel obliged to protect their trade interests, irrespective of America’s wishes.