“I think her biggest failure was the reluctance she showed during the Greek crisis because of her hesitations and her reluctance, we were losing time. Greece could have been helped earlier,” Juncker told Euronews in an interview Thursday.

Juncker said he often clashed with Merkel about Greece because her own parliamentary group and the German media “did not respect the dignity of the Greek people.”

“I was telling her that Greece was different from the view she had on Greece,” he said.

“But she never was denying the usefulness of that idea… She thought that this could lead us into troubled waters with Italy and some others,” he said. 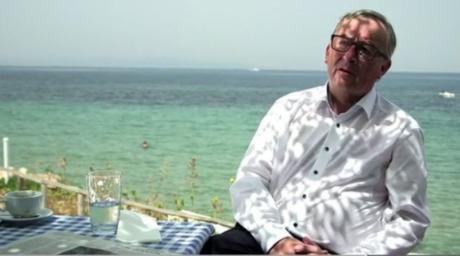 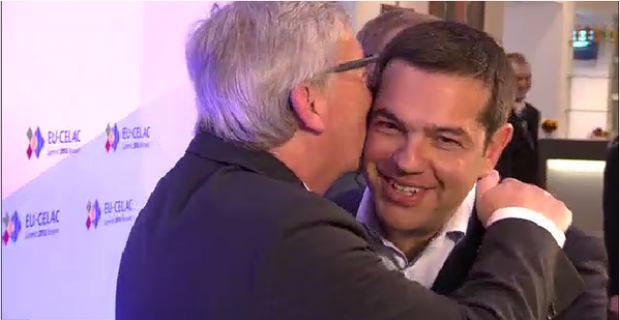 did everything that Merkel wanted and handed over to left-wing government a 12-volume encyclopedia in form of a third bailout agreement.