Israeli media reports confirm the construction of a new high tech 65 km security and surveillance wall equipped with cameras and sensors “to separate Gaza from Israel” thereby reinforcing the enclosure of Gaza as a de facto “prison territory” with a population of more than 1.85 million.

This initiative constitutes the latest stage of a process started in 1994 with the establishment of the so-called Israel Gaza security barrier. As we recall the barrier was in part torn down during the Second Intifada in 2000 and was then rebuilt.

There has been virtually no coverage or analysis of this latest project. “The ambitious project, budgeted to cost 3 billion shekhels ($850 million), will see an integrated wire fence, 6 to eight metres high, equipped with  sensors and cameras built above the ground, over the 65-kilometre Gazan border, while heavy concrete slabs strengthened with iron rods will be built dozens of metres underground.”

The Jerusalem Post (June 23, 2017) heralds the newly proposed 65 km Gaza Fence and underground wall as “the biggest and most complex engineering projects Israel has undertaken and is unique even on a global scale”:

Above ground, a six to eight meter integrated wire fence armed with sensors and cameras will be erected. Observation, control and command centers will be built along its length and the entire barrier, above and below ground, will be linked online to a command center located in a rear military base in the vicinity.

observation towers, control and command centers will be built along the length of the wall, above and below ground, linked to a command center situated in a nearby military base.

The social and economic impacts of this newly designed wall are devastating. 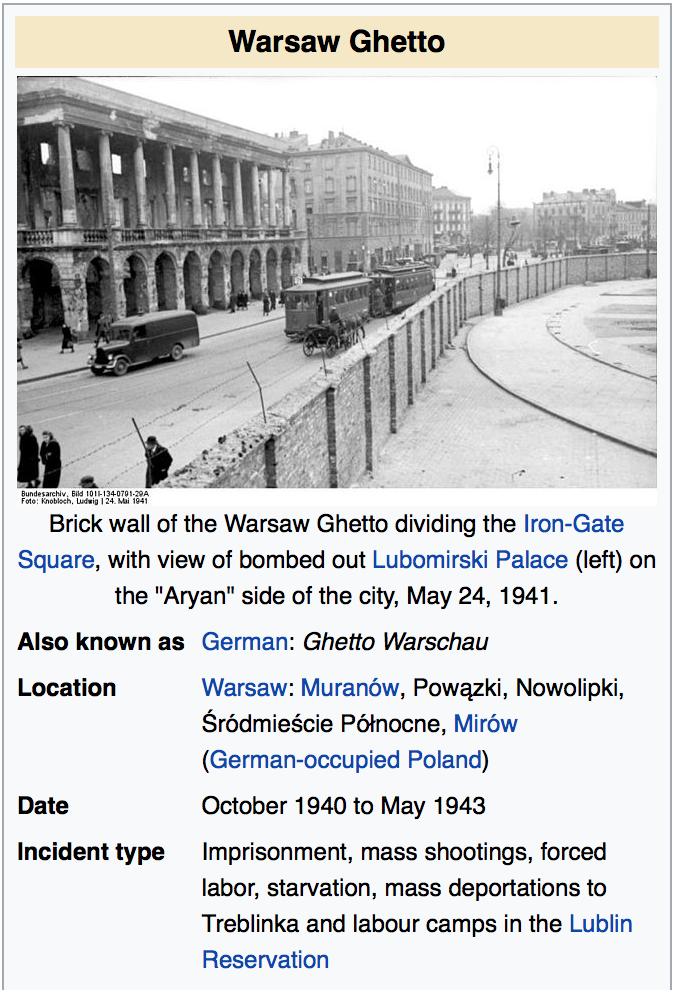 400,000 Jews imprisoned in the Warsaw Ghetto, the largest Nazi ghetto in Poland.

1..85 million Palestinians imprisoned in the Gaza Strip “Prison enclosure”. An act of genocide and the “international community” remains silent:

“Once the entire wall has been completed, it will seal off the Gaza Strip’s land border with Israel ‒ leaving only its Mediterranean maritime border as a possible route into Israel,” according to the Jerusalem Post’s Yossi Melman.