Ukraine has announced that it will be expanding its already extensive naval cooperation with Britain, with the two countries signing a joint memorandum on Monday which will see the UK design and construct ships and bases for Kiev.

The agreement also comes a week before the Ukrainian Navy is due to conduct war games with NATO ships in the Black Sea, as part of Exercise Sea Breeze 2021.

The latest memorandum means that Ukraine and the UK will soon cooperate on the joint design and construction of warships. Furthermore, Britain will assist Kiev in rebuilding its shipbuilding industry and help Ukraine break ground on two new naval bases. 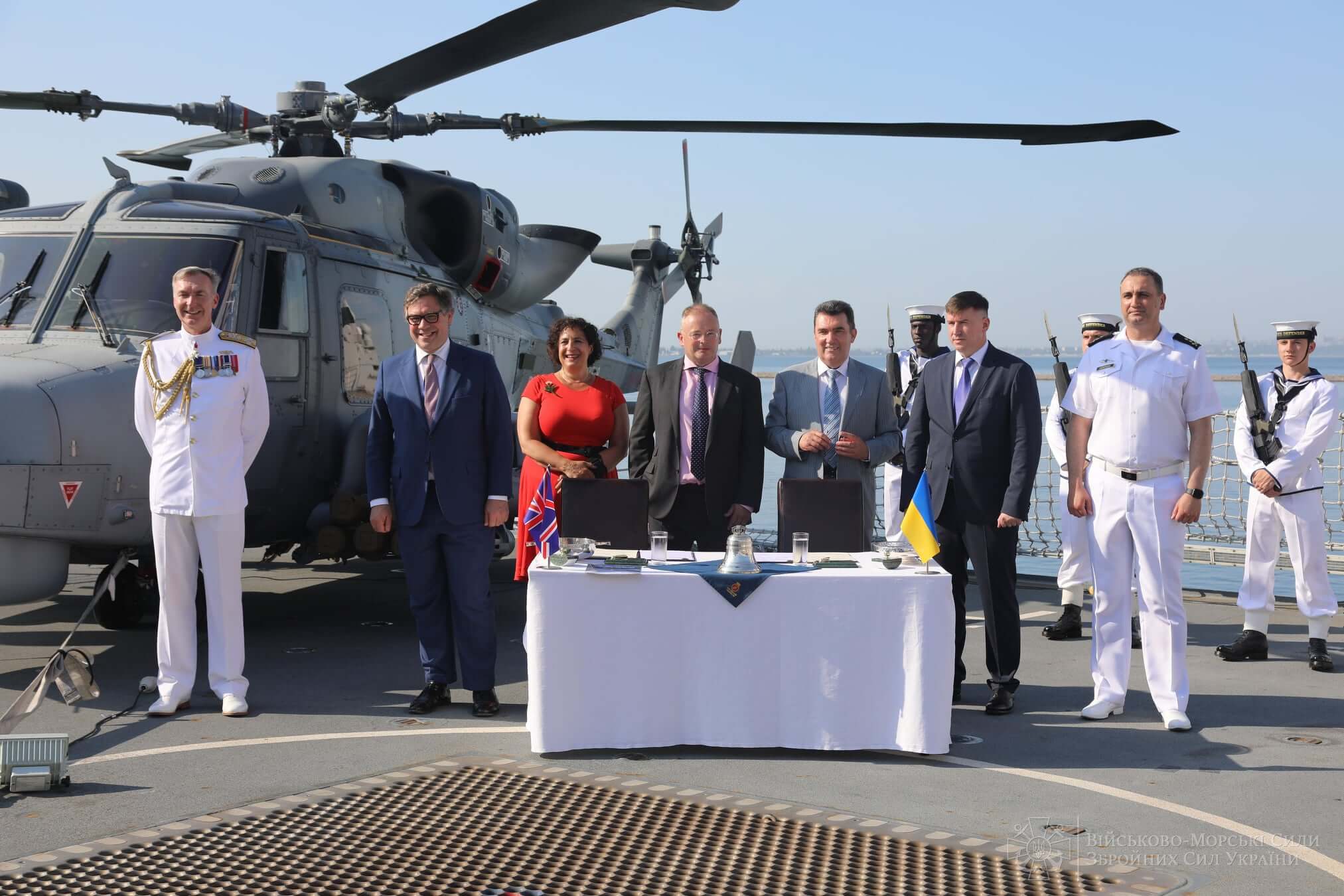 As part of the deal, Britain is obliged to transfer two Sandown-class minehunters to the Ukrainian Navy. The boats, currently in service in the British, Saudia Arabian, and Estonian navies, are small but effective vessels with mine-hunting sonar and mine-disposal equipment. In 2021, the UK decided it would decommission all Sandown-class ships and replace them with automated systems. Instead, two will be sent to Kiev.

The agreement was finalized on the HMS Defender, a British air-defense destroyer that arrived in Odessa last week, and was signed by Deputy Defense Minister of Ukraine Alexander Mironyuk and British Minister for Defence Procurement Jeremy Quin.

Read also:
Bombing a parliament with US support to open the way to privatization/piratization

The new deal between the two countries will provide a much-needed boost for the Ukrainian Navy, which lost a significant part of its capability following Russia’s 2014 reabsorption of Crimea. With the loss of the Crimean port of Sevastopol, Kiev lost most of its naval infrastructure, as well as a large chunk of its personnel, who changed loyalties as their home peninsula came under control of Moscow.