An unnamed source told The Associated Press that senior US State Department officials told Ukraine that a NATO membership is unlikely to be approved within the next decade, a sign the US is not willing to further escalate tensions with Russia over Ukraine.

Biden administration officials also told AP that the US might pressure Ukraine to give autonomy to separatists in its eastern Donbas region, something Kyiv agreed to do under the Minsk Protocol, which was signed in 2014. Such a move could significantly de-escalate tensions in the region.

After the US orchestrated a coup in Kyiv in 2014, separatists in the Donetsk and Luhansk oblasts rejected the new government and declared their independence. Kyiv rejected the oblasts’ bid for independence, and a war was started, which has killed over 10,000 people.

Since a ceasefire was reached in 2015, there have been occasional major flare-ups, but the war has essentially been at a stalemate. The AP report said the US could push Ukraine to give the region more authority on local issues.

President Biden spoke with Ukrainian President Volodymyr Zelensky by Phone on Thursday and vowed support for Ukraine’s sovereignty and repeated warnings that if Russia invades, the US would implement new sanctions against Moscow. In a readout of the call, the White House made no mention of NATO or the push for giving Donbas some autonomy.

Biden spoke with Russian President Vladimir Putin about the Ukraine situation on Tuesday. No breakthroughs were made, but the two leaders agreed to continue a dialogue on the issue. Putin denies that he is planning an invasion but wants guarantees that NATO will not continue to expand further eastward or put missiles in Ukraine that could target Russia. 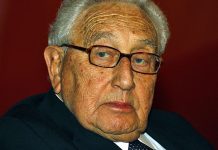 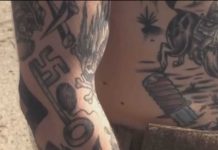 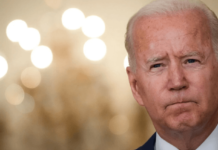 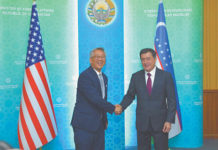 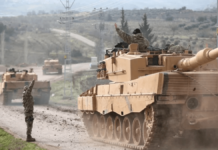 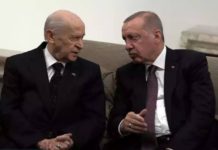