It is usual in European politics those years, for people to vote one thing and their leaders to do another. This is what happened in many occasions, from the French referendum of 2005 on the European “constitution” till the Greek referendum of 2015, not to mention pre-electoral promises never fulfilled.

But there are also a few exceptions, when a leader cannot or does not want to go against the will of the voters. Such an exception was the referendum on Cyprus in 2004, when the population voted overwhelmingly to reject the Annan plan for the “reunification” of the island.

Many readers may think that what is happening in Cyprus, a small member-state of EU in Eastern Mediterranean, is of rather marginal importance. This is what mainstream media are implying by their (non) reporting on the real parameters of the Cyprus question. But, in reality, the opposite is true. Cyprus, in spite of its magnitude, is too important to speak much of it!

What will happen in Cyprus during the coming months may have huge consequences for the direction both the European and the Middle Eastern crises will take in the near future. It may determine EU-Turkey relations and it will also deeply affect Greek politics and Russian interests in the Mediterranean.

Why all this? First, because the “solution”, now prepared, of the Cyprus conflict is tantamount to no more, no less than the … abolition of the state in Cyprus, something which will set an example for all nation-states in Europe. To make a long story short, the Annan plan – along the same lines will be the next proposal for Cyprus – was giving ultimate power in the island to three foreign judges and to dozens of other “international officials”, appointed by the General Secretary of the UN personally (without even the consent of members of the Security Council). Those judges and other “international officials” would be able even to appoint their successors!

Whom Mr. Secretary General would appoint to run, with such monarchic powers, this small Republic? We suppose it would not be Nigeria, Vietnam or Chile which would influence his choices. It seems more probable that countries like the USA, Great Britain or Israel would do it, as they have both vital interest and the possibility to influence the decisions of any UN General Secretary.

Second, the Cyprus conflict is one of the main factors affecting the EU-Turkey relations (if Annan plan was to be applied, Ankara would be granted many of the rights of member-states much time before it becomes, if it becomes, a member-state!). And third, any resolution of the Cyprus conflict along the lines of the Annan plan would have huge strategic implications, given that Cyprus is located in one of the more strategic places on Earth.

Those factors explain why the US administration, the EU and the British government have been mobilized massively in 2004 to “persuade” Cypriots to vote for the Annan plan. They created an atmosphere of fear and terror, which is the usual case in European referendums now. International and local “prestigious” commentators went public, predicting all the evils of the world, if voters decide to vote against the will of the “mighty” and the “civilized”. They paid also a lot of NGO’s to make campaign for the Yes vote. The greater part of the Cypriot and Greek financial oligarchy, of the main Cypriot and Greek media and of the political establishments in both Cyprus and Greece did a massive campaign to persuade Cypriots to vote Yes.

Greek Cypriots, who are 82% of the population, had all the reasons of the world to take seriously these threats. Cyprus is a small island, a large part of which is occupied by Turkey. Turkey is a military “superpower” compared to Cyprus and Greece is too far to help it very effectively (if an Athens government decides to do it, because in the past Greek governments had not expressed such a strong will).

In spite of all this Cypriots have just rejected the Annan plan in 2004. But, as Lord David Haney, the British diplomatic authority on Cyprus, has said back then, “if Cypriots reject this plan, we will put it again and again in referendum, until they vote Yes”.

Maybe the time for a new referendum, or even a crisis designed to shock the population of the island, is now approaching, after the parliamentary elections scheduled for the end of May.

More on this issue here: 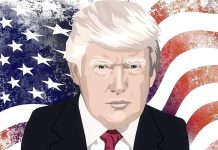 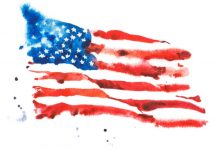 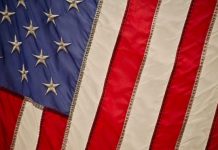 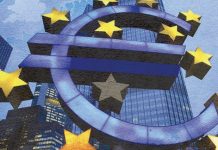 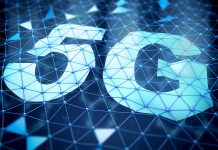 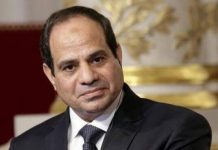