Greece’s Development Minister and Vice of ruling New Democracy, Adonis Georgiadis, unfolded the ruthless neo-liberal vision of the government and threatened small and medium size businesses that they will not have access to bank loans. In an interview with Kontra TV on Tuesday night, the Minister threatened that small businesses that they will die out if they don’t merge. – Or be acquired for a bag of peanuts.

“In order for small business to survive, they should merge with other similar-sized ones in order to have access to loans and funding, or else they will die out,” Georgiadis said.
The politician who is known for his populist rhetoric claimed that “businesses with 2-3 employees in the European Union do not have access to the banks “, said Adonis Georgiadis.
He added that loans from the EU Recovery Fund will go through the banks and will be given to small and medium enterprises, only if they merge or are acquired by larger companies.
In his usual and well-known populist rhetoric, he also  claimed that there are no businesses with up to 3-4 employees across the European Union. If only…. ⇓ 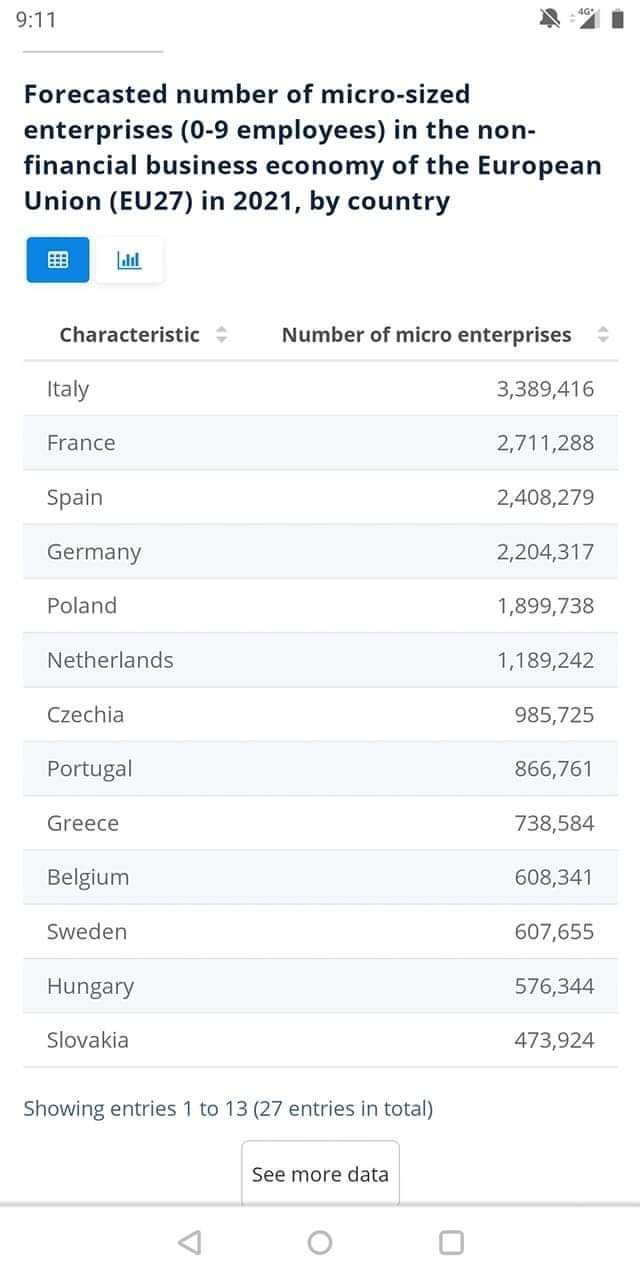 Only businesses with over 250 employees could survive.

Of course, the whole “plan” is as surreal and impossible as it gets in the sense that the labor policy of ND tends to scrap employment and have freelancers wondering around. At the same time it has been encouraging the youth all the time to “be entrepreneurs.”
How will this happen in the real life and not in the reports of the OECD, the IMF and the Pissaridis proposals?

Only the former telemarketing book-seller and “the best minister of the last 30 years” (as he praised himself on Kontra TV) Adonis Georgiadis knows #not.

But let’s be honest. It’s not just the cynical ND in Greece supporting such plans. Many of us can very well recall, the famous Juncker Plan where the money would be channeled only to big businesses and projects.
PS I went to the kiosk next door for a chocolate but the man was very busy. He was kind of upset and he was speaking on the phone moving his free hand up and down and shaking his head in disappointment from time to time.  Minutes later, he hang the phone fuming and told me he spoke Elon Musk trying to reach the best possible deal for a merger. They would continue negotiations next week…

Read also:
Switzerland and Cuba: Hypocrisy in a time of epidemics