When the Trump Administration withdrew from the P5+1 nuclear deal, they began talking about a “plan B.” Secretary of State Mike Pompeo has set out the US strategy post-deal this week, threatening the “strongest sanctions in history” and setting out an incredibly broad set of 12 demands.

Despite Pompeo’s insistence that the demands are “basic requirements,” they are anything but, and analysts and former officials broadly agree that this leaves no room for new diplomacy between the US and Iran. Threats and demands are the tired old US strategy toward Iran, one that has failed for the better part of 40 years.

The point of this is to go back to the pre-deal situation, when the US was threatening to attack Iran constantly on the slightest pretext. “Plan B” ultimately has meant setting the stage for a massive US war with Iran.

Trita Parsi was quoted as saying that “plan B” was completely unrealistic and designed to fail, paving the way for “plan C, which is most likely war.” This is in keeping with virtually everything the administration has said since withdrawing from the deal, and they seem to be laying the groundwork for such a war. 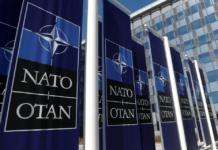 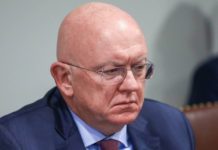 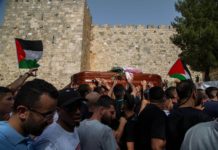 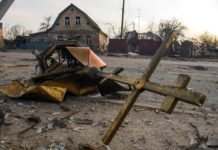 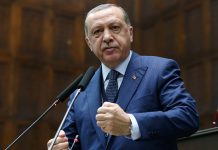