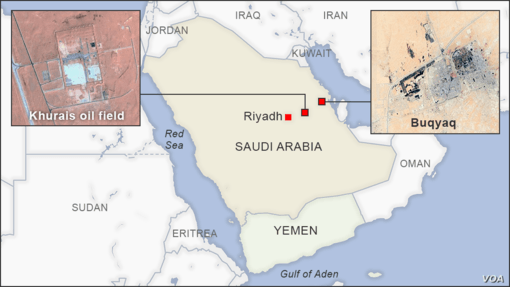 The devastating attack on Saudi oil facilities by drones and missiles not only transforms the balance of military power in the Middle East, but marks a change in the nature of warfare globally.

On the morning of 14 September, 18 drones and seven cruise missiles – all cheap and unsophisticated compared to modern military aircraft – disabled half of Saudi Arabia’s crude oil production and raised the world price of oil by 20 per cent.

This happened despite the Saudis spending $67.6bn (£54bn) on their defence budget last year, much of it on vastly expensive aircraft and air defence systems, which notably failed to stop the attack. The US defence budget stands at $750bn (£600.2bn), and its intelligence budget at $85bn (£68bn), but the US forces in the Gulf did not know what was happening until it was all over.

* Patrick Cockburn is the author of  The Rise of Islamic State: ISIS and the New Sunni Revolution.