Interviews with a dozen active-duty and retired high-ranking officers show members of the Armed Forces, who initially viewed joining their comrade in office as a chance to shape policy after years on the sidelines, now worry his erratic behavior and a spiraling public health crisis could turn public opinion against them. While the military isn’t about to split with the administration, there’s growing push-back across the ranks, including officers within the government, to define clearer boundaries.

“Having military in the government can’t be confused with having the institutional support of the Armed Forces,” Ret. General Sergio Etchegoyen, who was Brazil’s top security official under Bolsonaro’s predecessor, said in an interview. “That lack of understanding is generating discomfort.”

Over a third of Bolsonaro’s cabinet hails from the military, which now plays a greater role in government than at any other time since Brazil’s brutal dictatorship ended in the 1980s. Known as the “Presidential Palace Generals,” they include the active-duty general serving as health minister and the retired four-star general who is vice president. Bolsonaro himself is a former army captain. And thousands more soldiers and officers also work in lower-level government jobs, according to Brazil’s Audit Court. 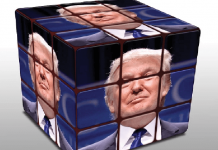 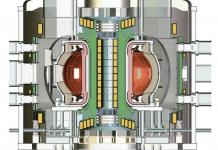