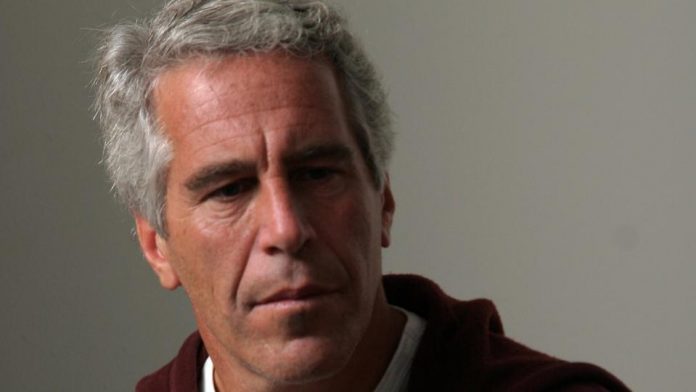 In the wake of an explosive revelation that ABC News allegedly knew the extent of Jeffrey Epstein’s crimes years ago but chose not to report them, House Minority Leader Kevin McCarthy has demanded answers from the network’s execs.

In his letter to ABC News president James Goldston, McCarthy demanded the names of those involved in the decision not to run the story, as well as their motives. In a video clip leaked earlier this month, ABC News anchor Amy Robach is caught on a “hot mic” speaking to colleagues about the alleged cover-up.

“I’ve had this interview with Virginia Roberts… we would not put it on the air,” Robach says about the woman who now, three years later, publicly accuses Epstein of using her as a sex slave, and pimping her out to his powerful friends, including Britain’s Prince Andrew.

The network rushed to defend its coverage (or lack of it), claiming that the story was killed only because their journalists could not corroborate details. It immediately launched a hunt for the whistleblower who leaked the video to conservative group Project Veritas. McCarthy’s letter, signed by several House Republicans and obtained by journalist Megyn Kelly, slammed ABC’s damage control of the situation.

The lawmakers also want to know what additional information ABC executives may have learned about Epstein following the first interview with the victim, and whether they informed authorities of it at any point.

Who was involved in deciding this story was not of public interest, and what were their reasons for deciding so?

Another question urges Robach to “expand on the ‘outside forces’ she mentioned as potentially responsible for the story not running.” In the clip she said: “First of all, I was told ‘who’s Jeffrey Epstein.’ Then the Palace found out that we had her whole allegations about Prince Andrew and threatened us a million different ways.”

Jeffrey Epstein Again Disappears From View, but What About Mossad?