“It’s a matter of luck that we are not mourning for a child,” secretary general of special guards of Greek Police, Stratos Mavroidakos, stressed on Tuesday, when he spoke of juvenile delinquency that has reached in Greece “alarming levels” as he said. Victims of juvenile delinquents are mostly children of the same age or even younger.

According to statistics published  by Greek Police on Tuesday in the period January-August 2021, 218 minors were beaten and 211 were robbed by juvenile delinquents.

“Every year courts in the country deal with 1,700 juvenile cases accused of crimes such as theft, bodily harm and drug trafficking,” Mavroidakos said speaking to ERT FM.

He added, however, that these statistics, in fact, do not correspond exactly to reality as in many cases no suits are being filed.

“When a child is being robbed of his pocket money with the threat of a knife on a Saturday night, the perpetrators are arrested and taken to police station. There the parents from both sides come and the victim’s parents do not file either because they do not want to expose their own child or because they find a settlement with the perpetrator’s parents, the secretary general said.

He added that parents are also at risk for “negligence of a minor, and the such incidents are not recorded.”

Speaking about the juvenile delinquents, he outlined their profile saying that they are usually neglected children, quite a few foreigners, aged 13-18, who join groups of 10-20 people who attack with local criteria, the so-called neighborhood battles.

“However, we have reached the point that children are being beaten also in the schools, the perpetrators film the attacks and post them on social media, something that makes the work of investigators at the Cyber-Crime Division to identify the attackers easily.

Of all the cases of juvenile delinquency that mostly take place outside schools or parks and streets, Mavoidakos referred to the recent brutal stabbing and heavy injuring of a 17-year-old student at vocational school (EPAL) in Kolonos, western Athens, on October 25. The perpetrators uploaded the attack video on social media and were arrested around two weeks later. 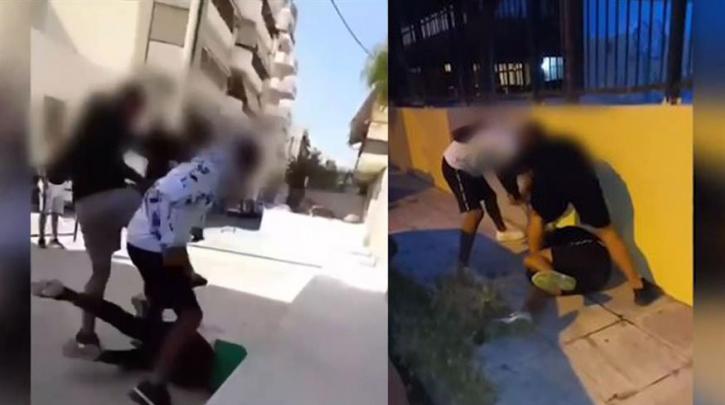 The video was found on the mobile phones of the arrested juvenile gang members.

Three of the attackers, members of one of the most brutal juvenile gangs calling itself “Kolonos Hooligans Family”, were identified as a 15-year-old Romanian boy, a 16-year-old Greek and a 17-year-old Albanian. They were arrested in a coordinated police operations, while four more attackers were identified. 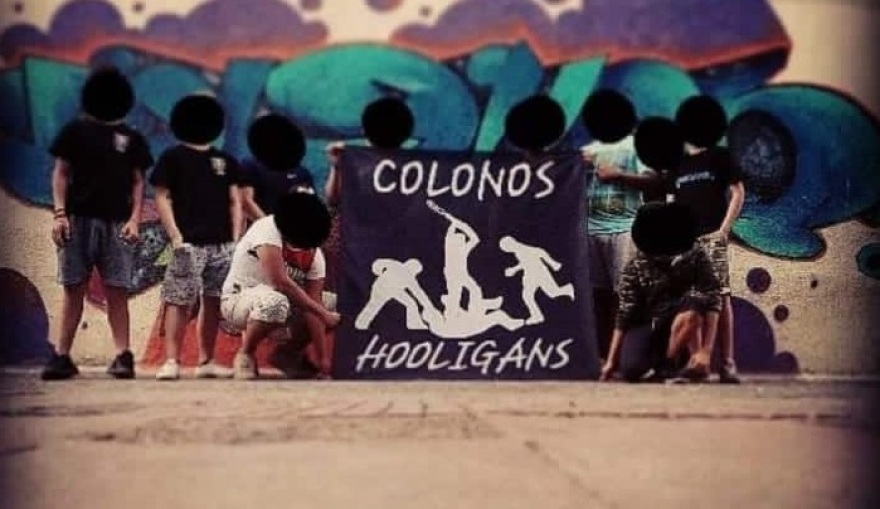 The victim was still hospitalized, media reported a few days ago.

The gang reportedly organizes attacks via social media pages, with the aim to deprive victims of their personal belongings such as mobiles, tablets, pocket money or just to demonstrate power and superiority either by causing bodily harm or by removing their  clothes.

Mavroidakos stressed that “repressive measures can only worsen the situation” especially if juvenile attackers land in prison.

He underlined that a different approach is needed, a multidimensional, because the phenomenon of juvenile delinquency will never be solved with stricter repressive measures.

“When these children are released there is no provision for a social welfare, that some social worker talks to the child and the parents. We call them criminals and none of these children were born criminals “, Mavroidakos stressed.