You want a picturesque Greek scenery with the church, but you’re bothered to see a cross, claiming reasons of falsely understood political correctness? Then you just remove the cross – in this case: several crosses… It sounds unbelievable but it’s true. It happened in Belgium and the photoshop was done by a well-known German supermarket chain.

The incident became public by network RTL, when a Belgian customer of Lidl complained about the rude photoshop.

“I am shocked to see the Lidl shops that sell Greek products erase part of the Greek landscape and culture, ” a custumer Antoine wrote to RTL and sent the pictures he was talking about.

The first picture shows one of the most beautiful landscapes of Greece, almost emblematic. It is not the Acropolis of Athens but a small Orthodox church with intense blue domes that contrasts with the white of its walls and which stands on a cliff side on the island of Santorini, a real jewel of the Mediterranean. 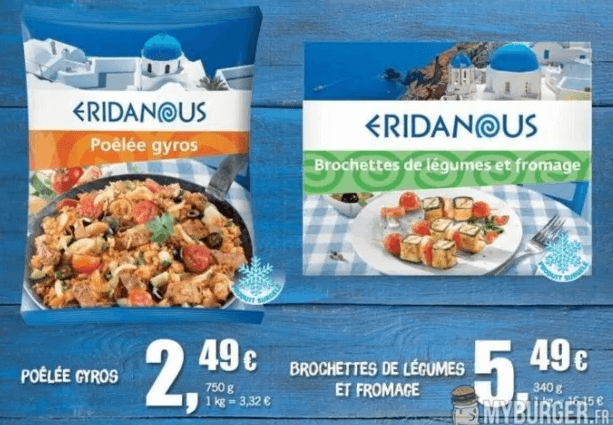 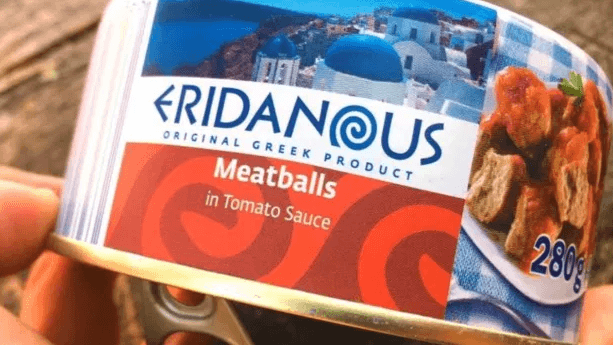 This landscape that has been chosen to illustrate the packaging of the Greek product series ERIDANOUS “Original Greek Product”. Moussaka, yogurt, pistachios or feta are sold at Lidl under this brand and the photo of the beautiful Orthodox church and its cupolas in intense blue. But a little detail made Antoine indignant. On all these packages the crosses have disappeared. They have been simply erased. 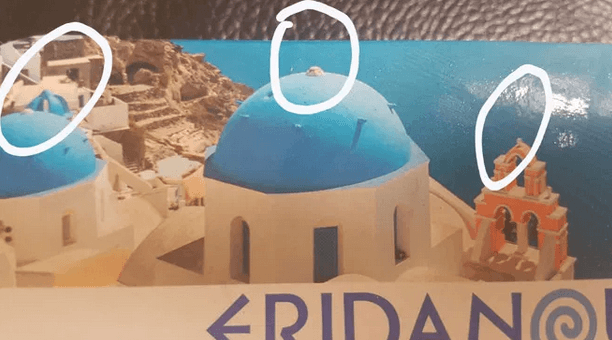 To the text above, RTL.be adds “we asked Lidl spokesman about the reason for the withdrawal. “We avoid the use of religious symbols because we do not want to exclude any religious beliefs,” the representative of the German supermarket giant replied. “We are a company that respects diversity and this is what explains the design of this packaging,” he added. One can legitimately ask why the group’s marketing departments did not directly opt for a landscape without a religious monument.

Following the wave of outrage provoked by this article, the Lidl group apologized. “Our intention has never been to shock, we avoid the use of religious symbols on our packaging to maintain neutrality in all religions, and if it has been perceived differently, we apologize to those who may have been shocked” , said the spokesman on Thursday afternoon, according to RTL info.

In a poll on its website, RTL asked “Remove the crosses from the Greek landscape on its packaging “out of respect for diversity” and to exclude “no religious beliefs”? 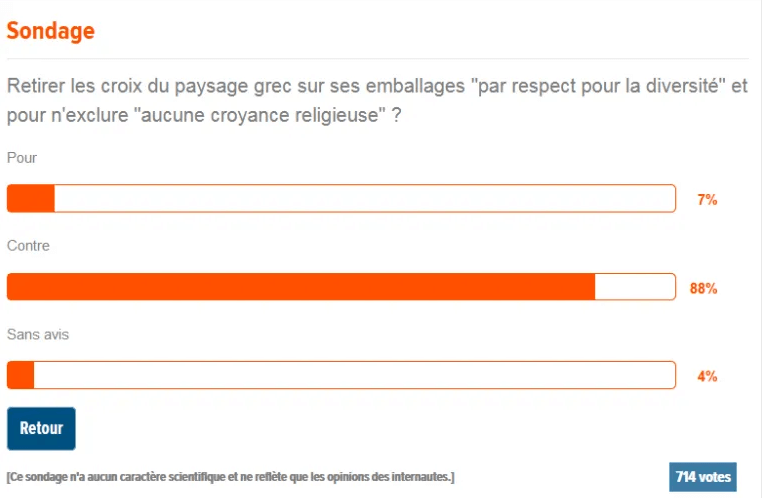