HAVANA — It seemed like a fresh moment in a long and troubled history.

Thousands of Cubans bid farewell to Fidel Castro on Monday, filing into a plaza where he often railed against American imperialism. The same morning, the first regularly scheduled flight from the United States in more than 50 years landed in Havana, a potent example of the newly opened doors between the former rivals.

But President-elect Donald J. Trump warned on Monday that the push to build ties with Cuba after decades of animosity could quickly be wiped away.

“If Cuba is unwilling to make a better deal for the Cuban people, the Cuban/American people and the U.S. as a whole, I will terminate deal,” he said on Twitter. 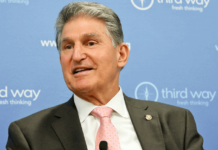 Key to Biden’s Climate Agenda Likely to Be Cut Because of... 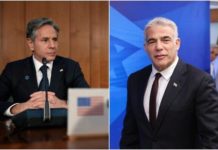 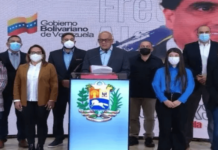 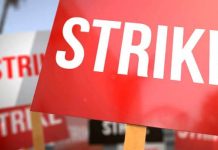 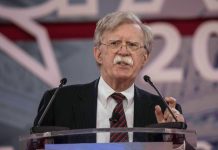 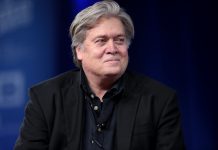