China expresses grave concern about the accident involving US submarine USS Connecticut hitting an unknown object in the South China Sea, Chinese Foreign Ministry spokesperson Zhao Lijian said on Friday, urging the US to clarify more details about the accident, its purpose of cruising in the area, and whether it has caused a nuclear leak that has damaged the local marine environment.

A US nuclear-powered submarine, the USS Connecticut, struck an underwater object in the South China Sea on Saturday, CNN reported on Friday citing two US defense officials. A number of sailors onboard were injured but none were life-threatening .

The US Navy said, “it’s unclear what the Seawolf-class submarine may have hit while it was submerged,” adding that the submarine remains in a safe and stable condition, with its nuclear propulsion plant and spaces unaffected.

“I want to stress that the root cause of the incident, which also poses a serious threat and significant risks to regional peace and stability, is the US’ constant stirring up of trouble in the South China Sea over a long period of time,” Zhao noted at Friday’s press briefing.

“The US has deliberately delayed and concealed details of the incident, lacked transparency regardless of its responsibility,” Zhao added, “making China and countries around the area question the truth of the incident and real intentions of the US.”

The US and UK have recently reached a deal with a nuclear-free Australia to build nuclear submarines, a move that recklessly increases nuclear risks in the Asia Pacific region, sparking the danger of an arms race, and undercutting ASEAN members’ efforts to build a Nuclear-Weapon-Free Zone in Southeast Asia, Zhao said.

Read also:
Brzezinski and the US national interest - a comment from Rome

He urged the US to abandon its cold war, zero-sum mentality and narrow geopolitical view, and stop sabotaging the peaceful and stable course of development in the region.

Experts reached by the Global Times said that the US nuclear submarines normally sail in the South China Sea at over 100 meters deep underwater. If it collided with a reef or another submarine, the resulting damage would likely be serious.

But judging from the official statement of the US Navy that it “remains in a safe and stable condition,” the submarine was most likely hit by an unmanned underwater detection vehicle, as such vehicles are small in size and would not pose much damages to the vessel.

Observers further noted that the US navy has put a significant number of such devices in the area to detect the hydrological characteristics of the South China Sea and China’s submarine operations, so it could be that “the US shot itself in the foot.” They added that the unknown object may have also been a submersible deployed by US allies in the Asia-Pacific region.

While the US has incessantly harassed the region over recent years, the incident suggests that it does not know much about the marine environment of the South China Sea, and its intelligence gathering and forecasting capabilities are limited, according to the observers. 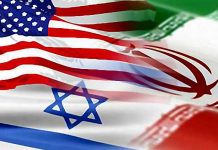 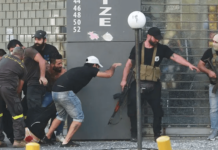 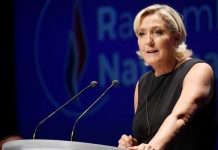 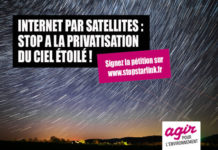